Who is Elaine Duke, the deputy at Homeland Security? 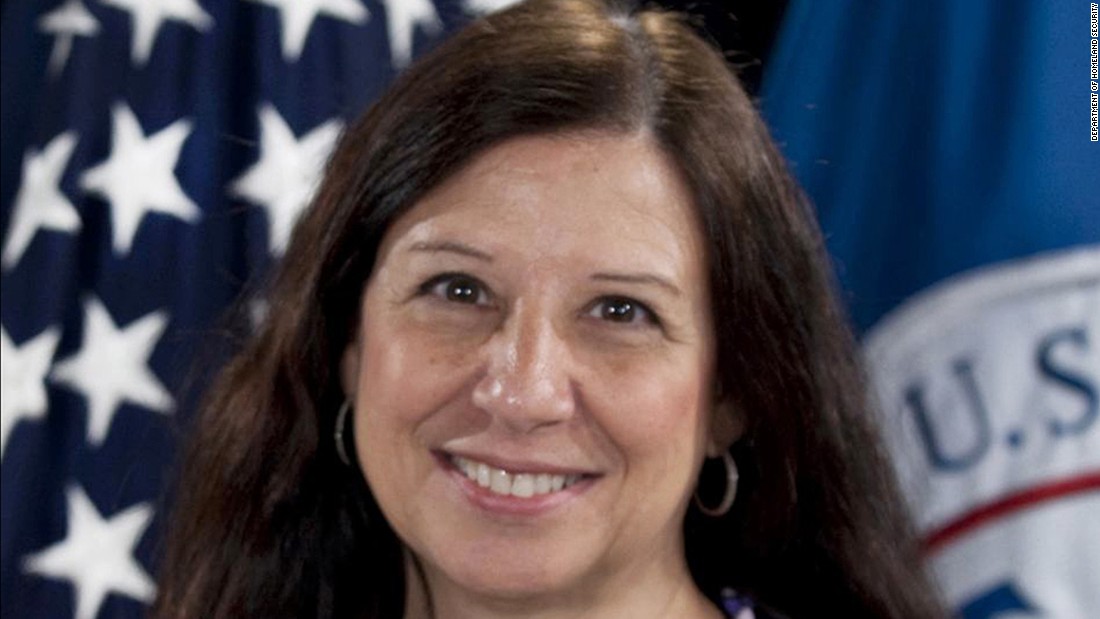 According to the Department of Homeland Security, Kelly will remain the secretary until Monday, and then Duke will take over in an acting capacity.
The longtime veteran of government brings an expertise in business management and government acquisition to the role, with many of her past positions focused on the operational side of the bureaucracy. 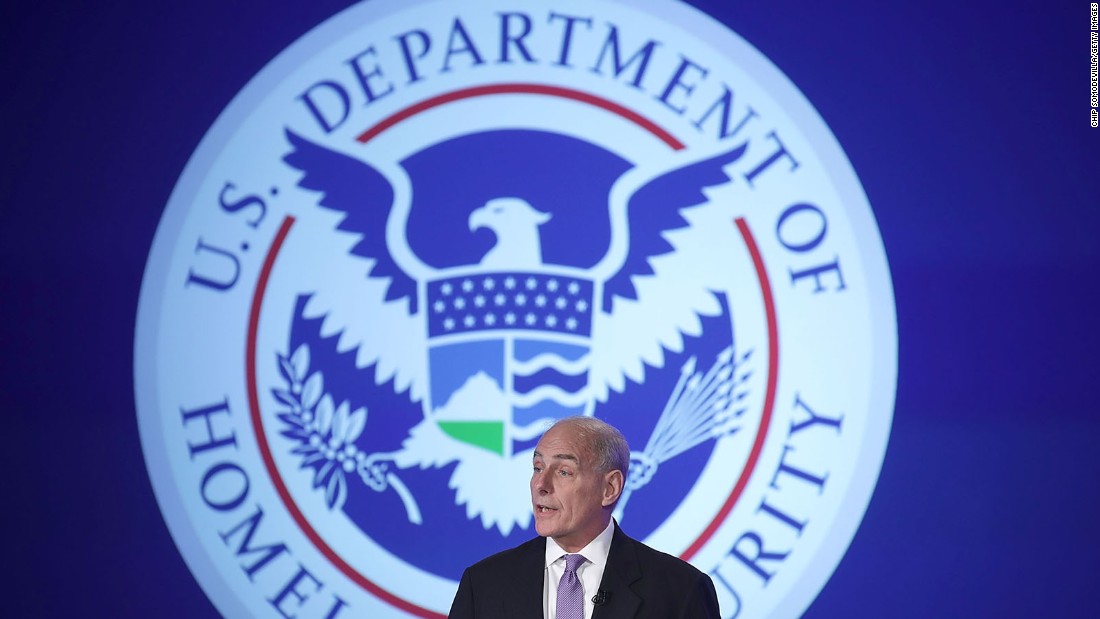 Duke was sworn in as deputy secretary in April after a seven-year stint in the private sector. She was confirmed by the Senate on an overwhelmingly bipartisan vote, 85-14.
“I am grateful to have this opportunity to further mature the Department and continue improving its efficiency and effectiveness,” Duke testified at her confirmation hearing for the deputy position. “If confirmed, I promise to lead DHS in enforcing the law with respect and integrity. I will be honest in my assessments and recommendations, and relentless in pursuing excellence. Such commitments are critical at this juncture in homeland security.”
Since taking office, Duke has taken a lead role in many of the agency’s priorities, including an effort to increase security on large electronics in carry-ons on airplanes traveling to the US.
A public servant for nearly three decades, Duke spent the last eight years of her tenure with government at DHS, serving in a Senate-confirmed position as undersecretary for management from 2008 to 2010.
After working at DHS, she worked as the principal of Elaine Duke & Associates, described in her DHS bio as an acquisition and business consulting firm. 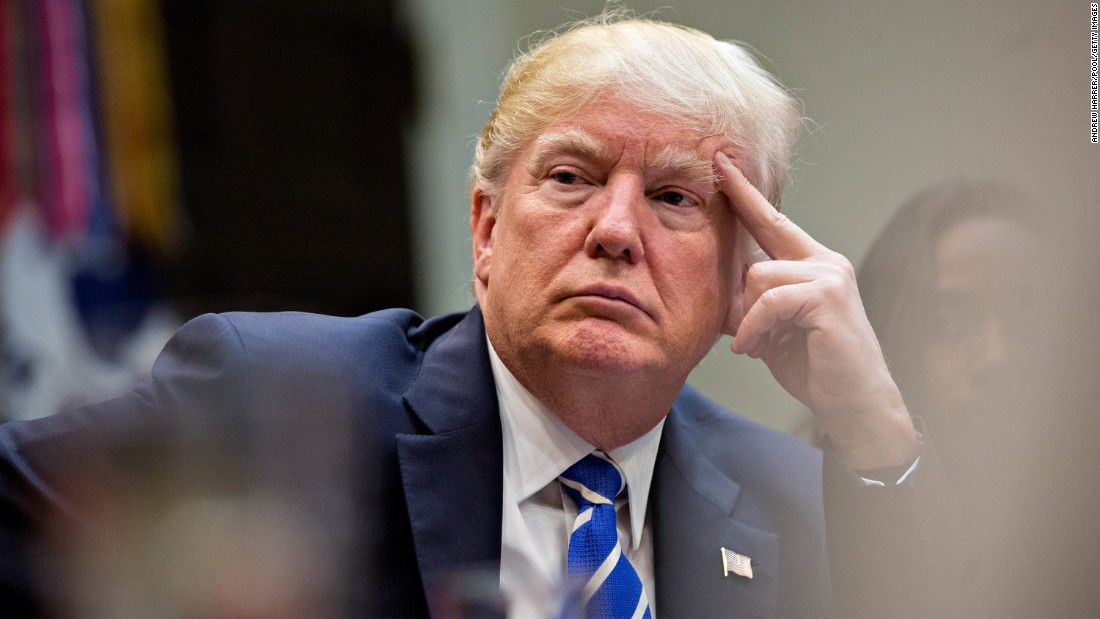 During her tenure at DHS, Duke worked in management and as chief procurement officer. She also worked in acquisition at the Transportation Security Administration. She took on that role less than a year after the September 11 attacks, according to an older speaker’s biography.
Duke also worked at the Department of Defense before she arrived at DHS.
She went to New Hampshire College for her undergraduate degree in business and received an MBA from Chaminade University of Honolulu.
According to DHS, she has received many honors during her public service career, including the Presidential Meritorious Rank Award, the DHS Secretary’s Medal, the TSA Silver Medal for Customer Service, the Department of the Army Commander’s Award for Public Service, and the Coast Guard’s Distinguished Public Service Medal.
Duke is married and has two sons, according to her Senate testimony.

This article was posted in Design and tagged politics, the deputy at Homeland Security?, Who is Elaine Duke.
Scroll up